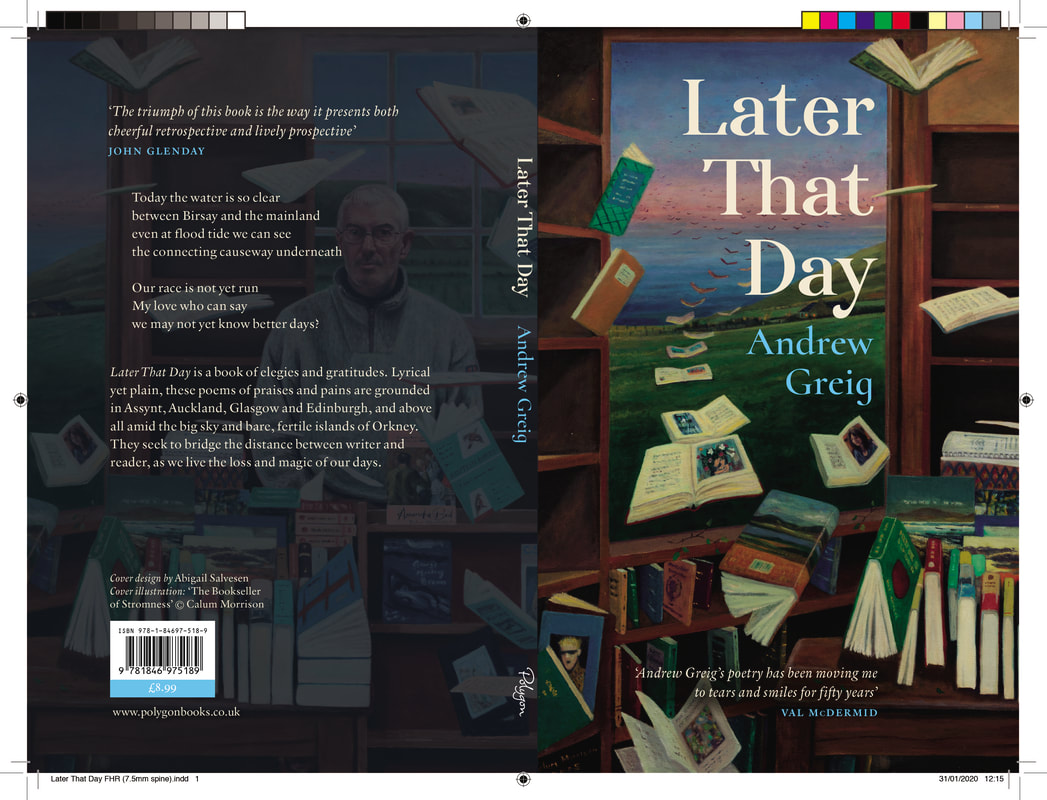 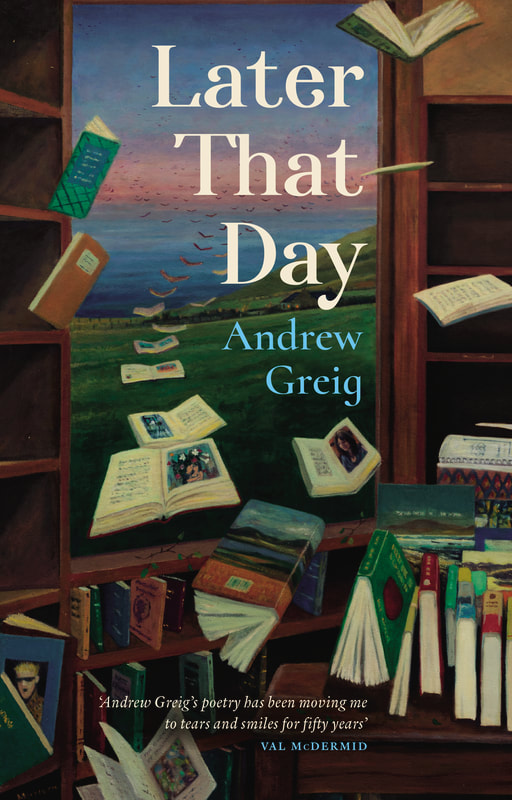 ​Here's the new collection of poems, which came out just in time for Lockdown! Still, it exists and is available. A number of Orkney poems (they begin and end it), and some from a life-enhancing 12 weeks in New Zealand (including the extended sequence 'Settlers'). There's also a quartet of poems around Jimmy Stand, Scottish icon - the first concert I went to, aged 10, was him and his Band. The second, some seven years later, was the Incredible String Band. A very different occasion! Both are markers of our psyche and culture. And 'The Old Codgers', meeting with pals outside the Ubiquitous Chip, with a wee smile acknowledging the stage in life we are fortunate to have got as far as.

Below is a list of poetry, novels and non-fiction books by Andrew Greig. Where you see a thumbnail image of a book cover, you can click on it to be taken to a page with more information about it.

YOU KNOW WHAT YOU COULD BE:
Tuning in to the 1960s

BLURB​ This singular book offers two contrasting yet related versions of youthful music making in the 1960s. Mike Heron for the first time writes wittily and candidly of his formative years in dour, brewery-smelling Presbyterian Edinburgh. He puts us there as, armed only with a love of Buddy Holly, Fats Domino and Hungarian folk music, he plays in school cloakrooms, graduates to a Beat dance band, stumbles on a listening Folk audience, starts writing songs, tries to talk to girls, wishes he was a Beatnik while training as a reluctant indentured accountant. When asked to play with Robin Williamson and Clive Palmer, the Incredible String Band are formed, and their astonishing, fearless music will become an indelible part of the latter Sixties.
Andrew Greig was a frustrated provincial schoolboy when he heard their songs, and with a school mate formed a band in their image. Undaunted by their lack of information, experience and ability, Fate & ferret improvised mediaeval outfits, populated back-country Fife with Pan, satyrs and nymphs, met the String Band, caught the fish lorry to London to hang around Joe Boyd’s Witchseason office at the heart of the Underground scene.
He finally saw the light and became a writer and occasional banjo player. Forty years later he and Mike re-met at a Dr Strangely Strange reunion to become friends and sometime stage partners.
These entwined stories will delight anyone who has loved the ISB. Moreover, these differing portraits of that hopeful, erratic yet stubborn stumble towards the life that is truly ours, will strike a chord in many more.

Unofficial remarks  Yes, it is a curious book! Writing my part of it, essentially a memoir of East Neuk of Fife adolescence 1966-70, switched on by music then specifically turned on by the Incredible String Band, has been a strange and enlightening experience. That past is indeed another country, the most optimistic decade of the C20th, when we knew without thinking about it that we in some broad sense owned the water, gas, electricity, Post Office, trains, steel, and much of the housing. When we were threatened with Jobs For Life (what a luxury that now seems!). When the world or at least our part of it felt so secure we thought it was boring, and wanted MORE.
It's very distant now, yet as William Faulkner remarked 'The past isn't gone; it isn't even passed'.
It lives in us and affects and shapes the rest of our lives.
And reading Mike's memoir of Portobello youth c. 1962, the cafes, pubs, clubs of smoke-darkened, brewery-smelling, dour Presbyterian Edinburgh with these beatniks just below the surface like bulbs about to pop up and burst out in full colour - well that has been hilarious, fascinating, moving.
The title emerged from realising what the two very different memoirs (his ends mid '66, when mine starts with first hearing 'Chinese White' and 'Painting Box' played by pals at the school Folk Club, Dec '66; he become extremely prominent with the Incredible String Band while Fate & ferret remain mythically obscure) have in common.
I hope it will resonate with you, that story of being massively turned on while being too far away and too young to have any real idea what it was all about so we had to make it up. And Mike's story is from the centre of that world. Will put up the odd photo in due time. 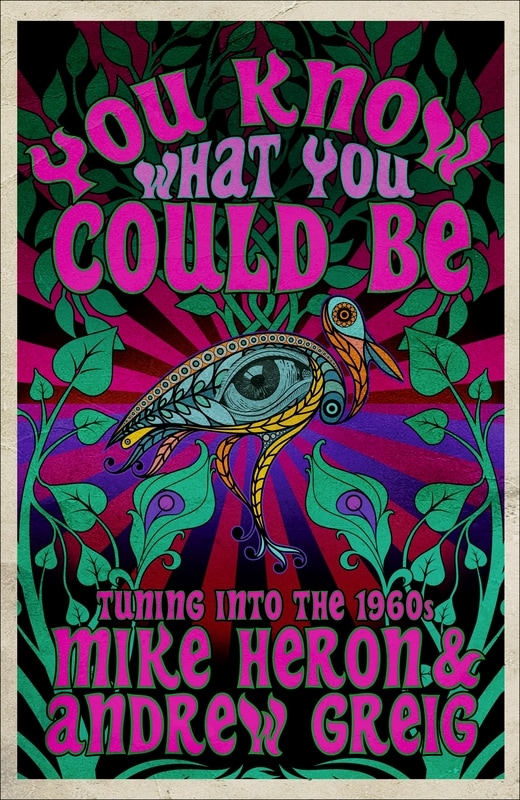 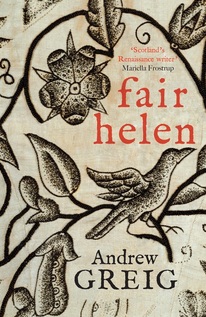 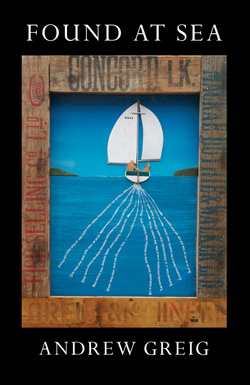 FOUND AT SEA (Polygon)
A micro-Odyssey, being a book-length series of narrative and reflective poems  that are the log of a small open dinghy sailing trip from Stromness, to overnight on the abandoned island of Cava.
A theatrical version of this was directed by David Greig at the Traverse for a sell-out week; it will be re-launched in autumn '14.

At the Loch of the Green Corrie (Quercus)

The Return of John Mcnab (Faber)

When They Lay Bare (Faber)

In Another Light (Orion)

A Flame in your Heart (with Kathleen Jamie) (Bloodaxe Books)

The Order of the Day (Bloodaxe Books)